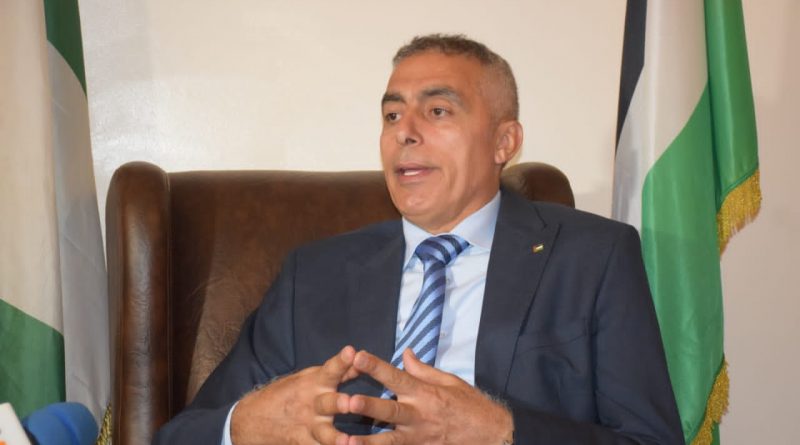 Palestine has appealed to Nigeria to come out to play a critical role in resolving Palestine/Israel conflict.

Speaking to journalists in Abuja at the weekend, the Ambassador of the State of Palestine to Nigeria, Abdallah Abu Shawesh said Nigeria can play a crucial role because it has good relations with Palestine and also with Israel.

The Ambassador said Nigeria is the well positioned to take some stands on international affairs as the 7th most populous country in the world, the biggest economy in Africa and having been playing crucial roles in Africa and in the international arena from time immemorial.

The envoy noted that the Palestinians have made a move to go to the International Crisis Group to seek legal advice on Israeli occupation of Palestinian territory.”

He, however, added that: “This might have consequences to the peace process as the Israeli side considers it a unilateral move. What is your view on that?”

Shawesh decried that: “After 75 years of Nakba(catastrophe of establishment of Israel) as you might know the majority of the Palestinian people became refugees after the destruction of their 527 villages and towns by Israeli forces, which forcefully ejected them from their home land.

“And after 65 years of occupation we have no other choice but to use all legal and diplomatic means to go to the United Nations and the International Criminal Court (ICC) to put an end to this brutal occupation.”

He noted that “156 countries are in favour of our resolutions and this is one indicator, the other indicator is that we have good relations with the majority of countries in the world, and we have over 100 embassies in the world.

“The unilateral move was done by Israel, which is denying and violating the resolution of the international community. Israel is building settlements in occupied Palestinian territory which is against international law.” 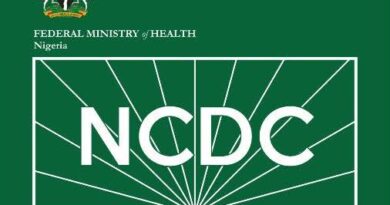 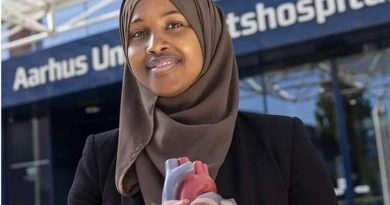 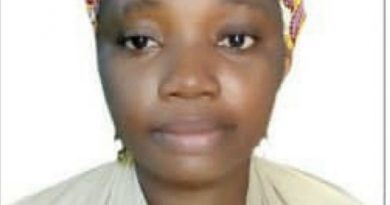 Revealed! The Lady Crushed To Death By Abuja-Kaduna Bound Train Is NTA Staff