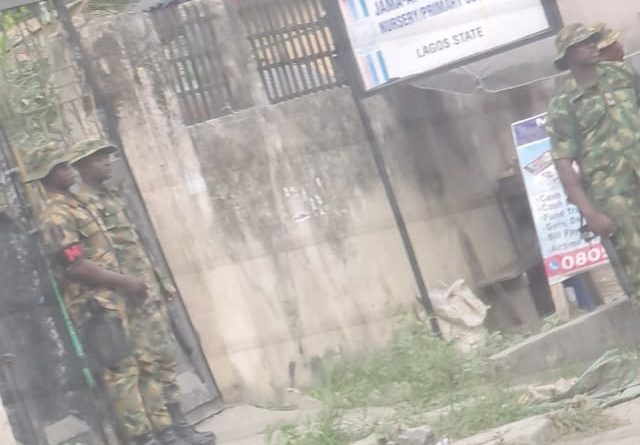 Despite the avowed commitment by the chief of defence staff, Gen Lucky Irabor that the military will remain apolitical, some of his troops are being used for illegal purposes to settle a mere chieftaincy matters in Lagos.

Briefing newsmen last week, Gen Irabor has said his men were being pressurised to compromise the 2023 general elections.

As you read this, Nigerian military in an unmarked vehicles have stormed the Igbo-Efon in Eti-Osa local government area around 5pm today Saturday, 17, December 2022, allegedly on the instructions of the Abogun family to unleash mayhem on the innocent citizens. They were stationed around the Baale’s residence, the school area and the road leading to Igbo Efon.

An eyewitness who spoke to Newsnowonline on telephone said several army vehicles loaded with soldiers have taken over Igbo-Efon.

According to the source,” Initially, I thought there was a coup in Nigeria because it beggars belief that army would deploy such troops to a village if there is no coup or insurrection.” He said.

Newsnowonline investigation however revealed that a family of Abogun who lost out in the chieftaincy  ( Baale) matters recently was behind the illegal army occupation of the sleepy environment.

Just last Sunday, one Rilwan Abogun stormed the area with mobile policemen for a similar illegal duty aimed at making the Community ungovernable for Chief Tajudeen Olukolu, the new Baale.

The Divisional Police Officer at Ilasan and the Area Commander at Elemoro and the RRS commander who were contacted responded and arrested some hoodlums, including one Kazeem Abogun,  a member of the Abogun family who was party to a peace treaty before unleashing mayhem on the villagers.

“They were later arraigned at a magistrate court before the army occupation of the area on Saturday”, the source said.

When Newsnowonline contacted the Chief Olukolu last Monday, he said the job of security is to maintain peace and order, adding that the DPO, Area Commander and RRS Commander were handling the issue before today when army invaded the area.

It will be recalled that the army was brought for similar operation last year while the Chieftaincy matter was at the tribunal. In the ensuing melee some women were allegedly raped. The Abogun family who was fingered eventually lost at the chieftaincy tribunal.

This barely a week after the paramount ruler of the area, Ojomu of Ajiranland , HRM Oba Tijani Akinloye installed Chief Tajudeen Olukolu as the Baale of Igbo Efon after a protracted chieftaincy tussle that was resolved at the chieftaincy tribunal in favour of Olukolu’s family.

Attempt to speak to the Nigerian Army Public Relations Officer , Brig Gen Jude Eze Chukwu  was unsuccessful as at the time of filling this report. 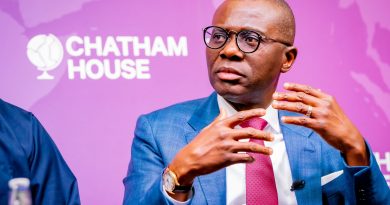 2023:Sanwo-Olu Kicks Off Campaign At Ehingbeti Summit, Says Some Opponents Are Noise Makers 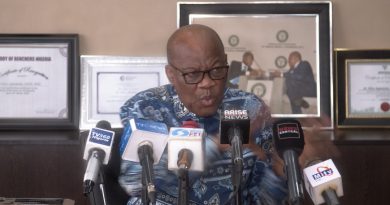 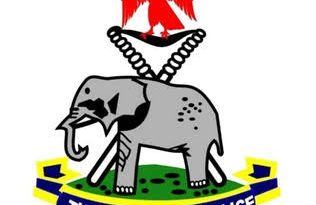