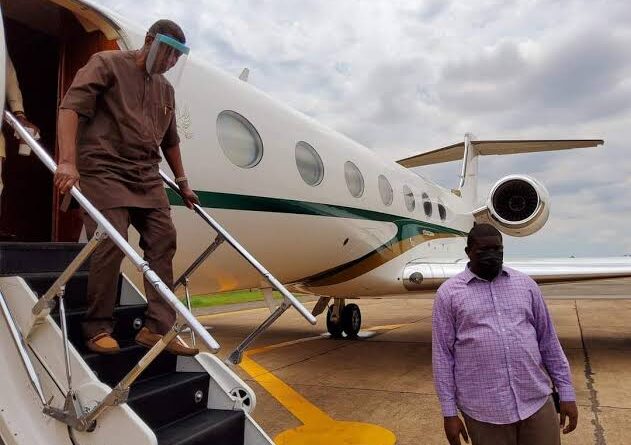 General Overseer of the Redeemed Christian Church of God, RCCG, Pastor Enoch Adeboye has explained that it was God who assured him of divine protection to ignore the critics of his private jet.

He spoke at the January edition of Holy Ghost Service held at Redemption City on Friday.

Adeboye maintains that immediately God provided a private jet for him, there was accusation about how he got the money.

The cleric said it got so bad that people were saying the Economic and Financial Crimes Commission should be invited to investigate him.

Adeboye said truly, the ministry won’t be able to cope if it will use commercial aircraft to travel to over 180 countries of the world where they have branches.

He said; “ One day I was in Spain where 33 countries gathered. Immediately I finished , I moved to the airport straight to Hong Kong. And immediately, I finished there in the evening, I took off to Singapore; from there to Australia and to Paupa New Guinea. I also need to come back for the Holy Ghost service, so it’s through only private jet that I can cope.

“ I was still ruminating on my critics one day inside the aircraft that God spoke to me. He said I should look through the window. I did so. And I said, God I didn’t see anything. Then He said I should look down and I saw a rainbow. Rainbow is like an ark, but surprisingly, this was round. And behold, I saw what look like an aircraft inside the rainbow and God spoke that that was my aircraft and that I’m protected from all attacks and should not mind what people say.” 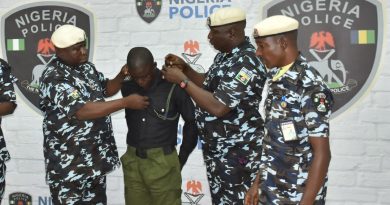 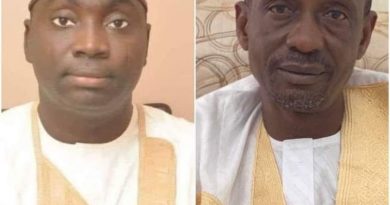 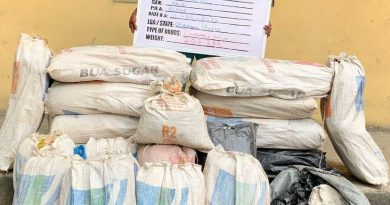