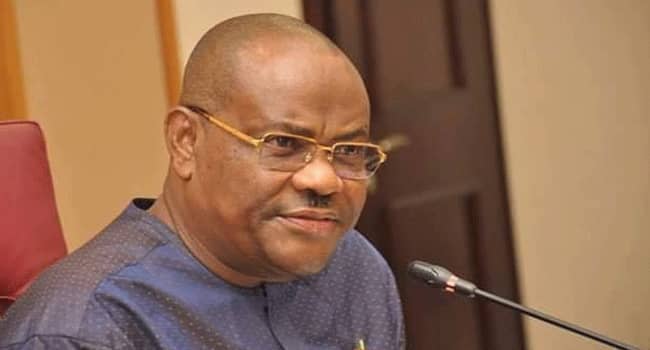 The Governor of Rvers State, Nyesom Wike has declared interest to run for the office of the Presidency in 2023 under the platform of the Peoples Democratic Party.

The controversial Governor declared his interest on Sunday evening on his Facebook page four days after PDP Southern Governors were hosted by Governor Okezie Ikpeazu in his residence, Umuobiakwa Abia State.

“I will be running for the office of the President of the Federal Republic of Nigeria.”

Wike is one among many others who have declared interest in the highest office in Nigeria. The likes of former Vice President Alhaji Atiku Abubakar, former governor Mr Peter Obi, Alhaji Bola Asiwaju Tinubu, Mr Kingsley Moghaly, RevolutionNow convener Sowore Omoyele and others.

Just In:You Must Resign On Or Before May 16, Buhari Tells Ministers With Political Ambition 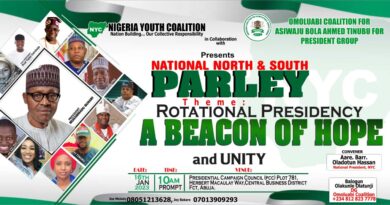 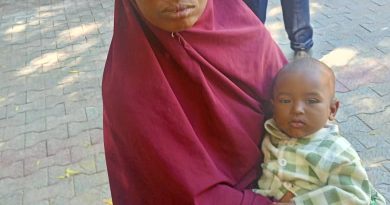