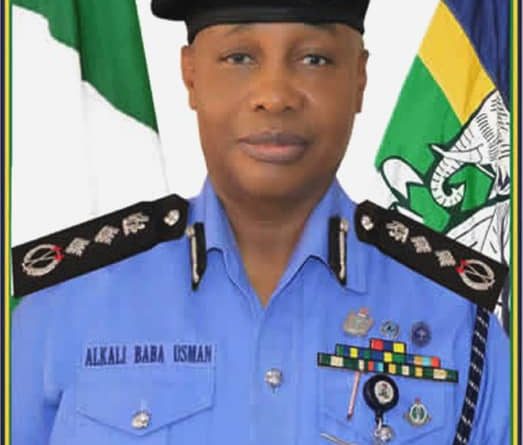 A rights activist, Comrade Adeniyi Alimi Sulaiman has thrown his weight behind the position of Osun monarch, the Aragbiji of Irabiji, Oba Abdur-Rasheed Ayotunde Olabomi, Odundun IV over the killing of his

Penultimate week, the monarch during a Press conference held at his Palace in Iragbiji, alleged the authority of Nigeria Police Force (NPF) in the land of shielding Sergeant Garuba from facing the law for

killing the younger Olabomi despite the report of the autopsy claiming that Olabomi died as a result of gunshot fire on his head by Garuba, insisting that the Police have refused to make the Garuba and his cohorts available in Court for their trial.

According to Oba Olabomi, “Since the incidence, the Nigeria Police

Mopol 39, Mr Sebastian Moorkwap whose Aides are the person who

committed the act and especially the Assistant Inspector General of

the ignoble act of criminality of the personnel under the carpet”.

Speaking on the issue on Monday through a signed Press Statement,

Sulaiman who called on the Inspector General of Police (IGP), the

Affairs, to take immediate necessary action on the officer and his

cohorts alleged of committing dastard act by ensuring that they made

them available in court to face their prosecution of killing innocent

young Olabomi at the prime age.

He urged the Police authorities in the country, particularly, the

trigger happy Sergeant Garuba and his fellow-travellers to face the

them to justice in order to serve as deterrent to others, stating that

It is Saheed Olabomi today, it might be another Nigeria citizen

authority of the Nigeria Police Force (NPF) in the press, Sulaiman who

family of the deceased.

Letter to the appropriate quarters including President Muhammadu

Buhari, Vice-President Yemi Osinbajo and host of others for their

necessary action on the subject matter.

Further speaking, Sulaiman who doubles as a Convener, Save Lagos Group

under the leadership of Governor Gboyega Oyetola for approving the

by men of State Security Service (SSS),believing that the Corona Panel

headed by Chief Magistrate Olusegun Ayilara would do justice to the

It would be recalled that late Fawale, was said to have attended a

birthday party organized by his colleague identified as Inspector

Modinat Badmus on January 21, 2021 when a fight broke out at the party

held at Riverside Club in Osogbo, informing that the fight ensued

between three DSS officials, who were also attending the party, and

some guests.Fawale was said to have intervened before he was beaten 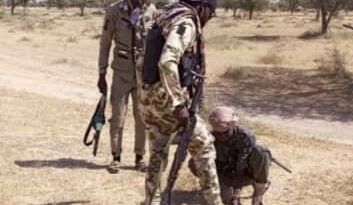