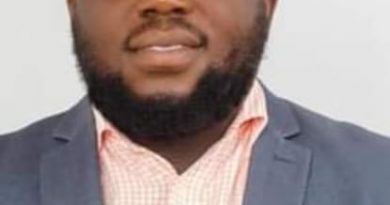 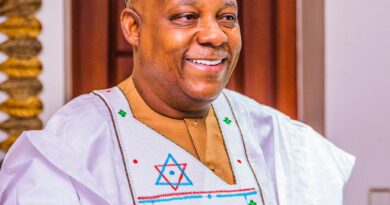 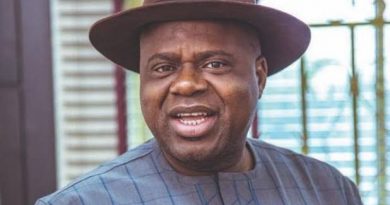 Duoye Diri: Making A Case For A Renewal Of A Good Contract…..
By Deyemi Saka