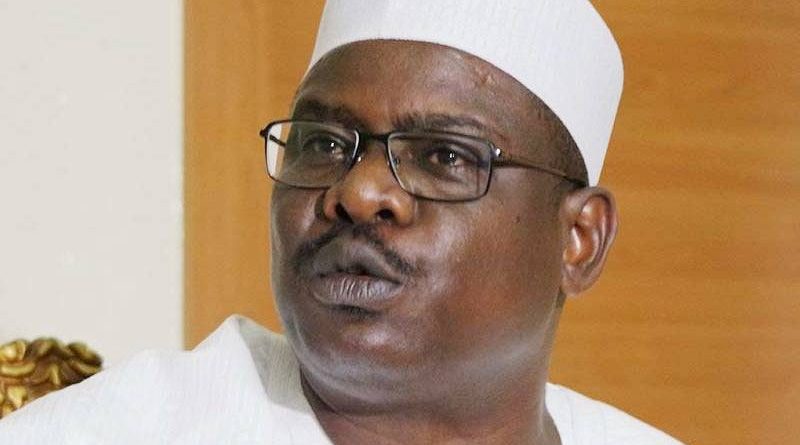 The chairman, senate committee on the army, Senator Ali Ndume, has declared that the Nigerian Military lacked the number and equipment to fight Boko Haram.

Ndume who said though the Nigerian army was equal to the task, the budgetary allocation was too meager for the task before them.

He spoke on the Channels Television program, Sunday Politics, that out of N17 trillion 2022 budget, a paltry N30 billion was allocated for the army’s capital project.

On the number of personnel, Ndume maintains that the Nigerian army is less than 200,000 and it will be difficult for such number which is equally responsible for internal security to tackle the insurgency frontally.

He, however, explained that drones and other technologies could be used for reconnaissance before an attack is launched.

He said; “The army is not well funded. They lack equipment and numbers to fight Boko Haram. The Nigerian army is less than 200,000. The role of Government is welfare and security. Out of 19 states in the north, maybe only two or three are safe. The army is equal to the task.”

On the situation in Borno which used to be the base of Boko Haram, Ndume said; “Maiduguri is relatively safe. The gap is in the numbers and availability of equipment. We don’t have the numbers of the foot soldiers to be on ground. We don’t have what it takes to tackle them.

“Imagine the bandits operate on motorcycles and we can’t get rid of them. It’s not that they are moving in armoured vehicles. It’s because the army is also involved in internal security. We need about 500, 000 to 1m men in the army.

On internal security, he said; “We need to strengthen and increase the number of police. We have about 400, 000 men to 200 million population. That means we have 1 policeman to about 25, 000 people.

“We need about 1 to 2 million policemen to adequately police Nigeria. Why don’t we engage our unemployed youths roaming the streets, why don’t you engage some of them in the army and police.

“The president is the commander in chief. The bucks stop at his table. The president should wake up and do what it’s expected of him. It’s not about directing.” 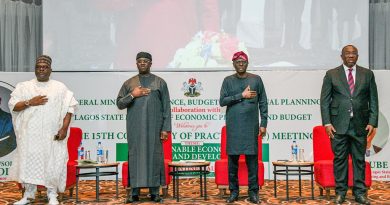 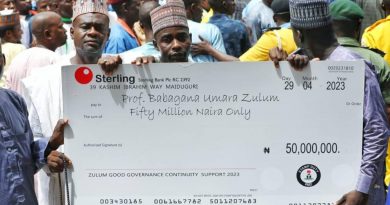 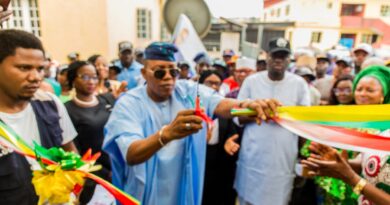